Batteries are all around us. Many of the batteries are advanced, going into electronics like our smartphones and laptops, where we care about high performance. Others are cheaper batteries where performance is not as important due to easy access to charging/replacement, like toys, car batteries etc. What is emerging is the need for large sets of high performing batteries for our Tesla’s and other upcoming EVs. But there are also other more niche areas where high performance and/or safety and reliability is of utmost importance. In this space I have found one French listed company, SAFT Groupe. My investment thesis is based on the fact that battery technology reached a point where they can take over conventional petrol based products also in other areas than just cars and buses.

SAFT services a wide area of customers and products with a variety of battery products, recently re-organized in to four business segments:

The product range of SAFT is so big  so it would take too much time to go through it all, below i highlight some areas I found interesting:

Towing trucks at airport are in general petrol driven heavy duty machines. With modern battery technology SAFT has in co-operation with Swedish company Kalmar produced a world first battery driven towing truck. I think this type of thing plays right into the theme of going Green that is very strong at the moment, I can’t see how any modern airport could justify keeping gas guzzling machines if there is an electric alternative. Below picture from Kalmor Motor’s homepage: 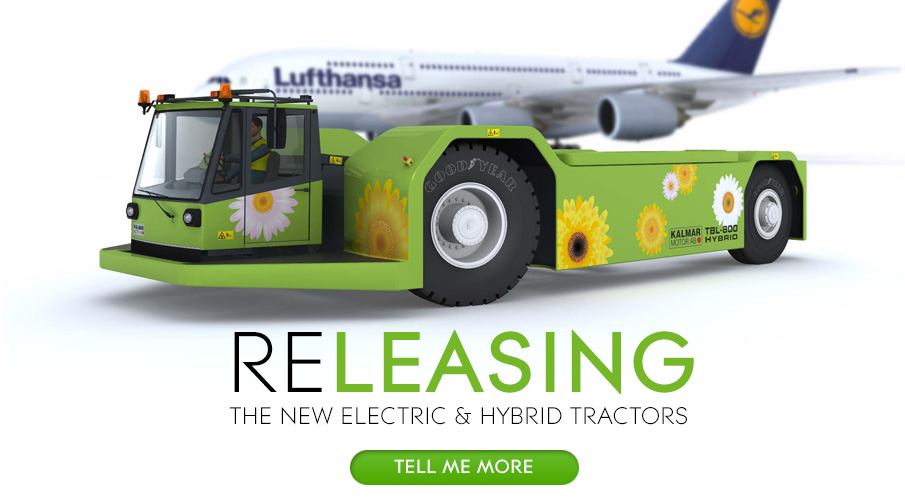 The same goes for the rest of Kalmar’s product range of forklifts, container handlers, reach-stackers etc. SAFT seems to be in close co-operation with Kalmar (owned by Cargotech) for supplying all types of battery solutions to their vehicles and for example forklifts have been in production for a long time. 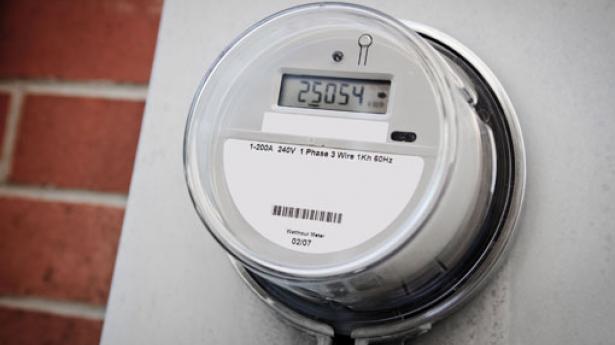 Saft is the world leader in batteries for metering applications with about 45% market share. An impressive order was won during last year in the world’s largest metering market by supplying over 45 million primary lithium batteries for smart meter installations in China.

With growing use of cloud computing and data streaming, high-performance reliable back-up power is essential for the telecommunications industry. Remote locations and extreme conditions add difficulty and cost to maintenance. Telecom battery market size is worth €4 to 5 billion today and is expected to be a €5 to €7 billion market by 2020. The marketis dominated by lead-acid batteries, nickel and lithium-ion technology only capturing 5 to 10% of the market today but the penetration of the lithium-ion technology is expected to increase to 15-20% by 2020. Saft is the leading supplier of nickel-based batteries for that market and is one of the main suppliers of lithium-ion batteries to the telecommunication networks market.

A trend in many countries at the moment is to invest in train, subway and tram capacity. Altough the market is fairly small, SAFT has a  very strong position in delivering back-up battery systems to trains and has landed some larger contracts for upgrades lately. In 2015, Saft and Dietrich Carebus Group signed partnership agreement to equip Yutong’s electric buses with lithium-ion battery systems. Yutong is one of the biggest players in mainland China for production of buses. As I have written in earlier posts, China is having heavy subsidies for electric buses, so this co-operation could be very fruitful.

Moving over to Financials, we can see that although the company is in a capital intensive industry, they have managed to return some of the cash-flow to the shareholders. A healthy dividend yield of about 3% with a stable track-record gives re-assurance on the downside. Suggested dividend for 2015 is 0.85 EUR. A shares buyback program has also been initiated, although it has been fairly small volumes bought so far (up to 0.8% mandated).

Growth definitely slowed during 2015, and the company is showing cyclical behavior, this warrants a lower P/E. Net Income took a hit during 2015 and in general figures after depreciation looks relatively bad, EBITDA which is before Depreciation increased slightly. The main reason is this, as it is stated in the annual report:

“Speed of adoption of the lithium-ion technology during recent years has been very mixed, rapid in less differentiated products markets but slower in some specialty markets addressed by Saft. This has impacted prospects for some Group activities in the short and medium term. Therefore, as a result of its annual impairment tests, Saft has recorded an asset impairment charge of €36.4 million, mainly attributable to IBG Cash Generating Unit(1) which includes the lithium-ion production units of Jacksonville and Nersac. These impairment charges relate to depreciable tangible assets of €33.5 million and intangible assets of €2.9 million. These impairment charges have no impact on Group cash flows or cash position.”

As you can see, it has large effects on your balance sheet if you build large battery factories which are being under-utilized. Having a diversified business definitely helps mitigating such risks.

Looking at multiples the stock is trading at fairly un-demanding levels, although not very cheap. which I choose to interpret as very little is priced in, in regards of surprises on the upside in terms of growth/sales. And if things go as suggested by analyst average estimates, it looks even better.

The stock is not a screaming buy, but an interesting and very special play on a more electric driven future. The company is extremely strong in it’s niches, often with a market share of around 50% of the total market, so any growth in that market segment and they are very well positioned. I like also that the company is European, if you sit as a company in the US och Europe and you want to discuss with a battery supplier for something you are building, almost all your bigger suppliers are in Japan, Korea and China, perhaps not three countires all companies are that comfortable doing business with, SAFT is then a natural choice. This goes into the long term portfolio and is well worth picking up on any cyclical weakness or market sell-offs, which surely will happen. I set a not very scientific 5 year price target of 55 Euro, betting that they can outgrow what the analysts expect.

One thought on “SAFT Groupe – a battery specialist”