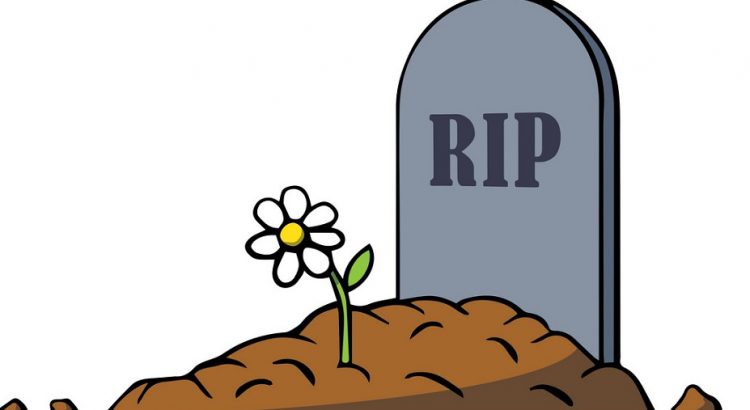 A new view on the funeral sector

Early this year I was really trying to find new long term investments, that I could hold for years and years. I thought I had come up with a very defensive and good investment idea. From my perspective it also seemed somewhat overlooked by the market. Great long term tailwinds with a increasing old population that will eventually pass away. The old generation is also wealthier than before meaning they would leave all that money and assets behind. All boding very well for a nice structural position for listed funeral companies in my view. Great invesment case, stocks were a bit expensive, but given these fundamentals that mattered less in the long run. So i invested, in one UK listed and one Hong Kong listed funeral company. What I didn’t forsee was that governments would come in and have a view on how expensive funerals should be. I have come to realize that society sees this as a service in line with schools etc. For these types of services it is not accepted to make large profits in the same way as for things not everyone needs. After seeing comments like these about Chinese funerals and what has happened lately in UK I started to look at this in a different way. Looking at it from this light, this will perhaps not be a great long term investment, even though demographics guarantee that demand will be there.

With the above thesis of great tailwinds I bought into Dignity early this year at 18.8 GBP per share, only a few days later the stock plummeted with 50%. This was on the back of tougher price competition and that Dignity decided to change their pricing strategy. At the time I thought this was a big over-reaction by the market and a great buying opportunity, so i doubled up: Double Pain & Doubling down in Dignity At 8.7 GBP per share I bought as many shares as I bought at 18.8. The strategy seemed to do fairly well at first, the stock recovered and set a high around 13 GBP per share, on my average I was not really even down that much. Then came the next hit, the UK CMA decided to look into the British funeral market and the pricing of funerals, the stock took another dive. Today a clarification around this came out: “Nov 29 (Reuters) – Britain’s funerals industry could face formal investigation after the UK competition watchdog found that high prices were taking advantage of grieving families.” Link to article: Reuters article. The stock is currently down -17% on the day and back trading around the same price I picked up more shares. All in all a disaster investment for me.

Giving up on my Funeral theme

This all has made me realize I have misunderstood this segment. Given that the kind of thinking from UK CMA is probably even more true how the Chinese think, I decided to divest in both my funeral stocks (Dignity and Fu Shou Yuan) as of close today. I still see the structural tailwinds and defensive characteristics of these stocks as attractive. But these markets UK and China, will most likely not allow this companies to be highly profitable for the long term.

Fu Shou Yuan has not been an equally terrible investment, but also a loss. I bought it for 6.49 HKD per share on the same day as Dignity on Jan 15th and I sold today at 5.9 HKD. Which is not terrible given that Hang Seng is down -15% for the same period. But given that Fu Shou Yuan was trading above 9 HKD in June, it again feels like pretty poor timing on my side. This stock has been strangely volatile and I didn’t really understand why it went up (or down afterwards). The Hong Kong market has been extremely peculiar this year though..

So I am a bit bruised by these investment mistakes. You always learn something from your mistakes and here was another angle to consider. A similar story has taken place for my gaming stock NetEase, which was on real roll, until the Chinese government froze all new game launches in China. This has hurt NetEase a lot and it’s greatest rival Tencent. These kind of out-of-the-box disturbances from politicians and governments is not just disrupting in terms of Trade War, but most obviously also be considered from a more narrow sector perspective. As always the market is good at keeping me humble.

Now on and upwards to new investment ideas. Stay tuned for a Part 2 of my dental series!