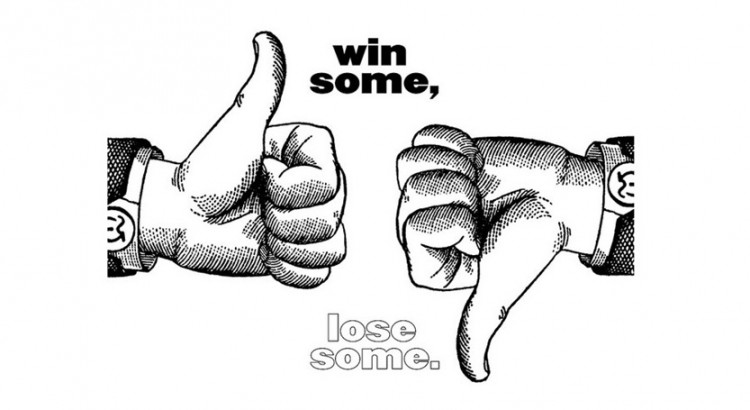 So the earnings season continues and it is definitely throwing a mixed bag at me this time, some serious burns and a few good ones. Let’s go through the largest movers:

The day before the earnings release I cut my holding with 30%. So was that a good move? Yes and no. Yes, because the stock price actually initially fell 6-7%, but since I am not a day-trader that doesn’t matter much to me. The stock later recovered and is now trading a few percent below my selling price. No, because they actually came out with the best possible earnings I could imagine, I’m actually surprised the stock has not traded higher. So at the moment the market is still putting a fairly substantial risk premium to this stock, I still feel its american investors not trusting a Chinese company.

Well this was a disaster report, I have counted this as one of my value stocks in the portfolio. A lot of the other car sales and services companies in China has started to recover nicely, both in terms of earnings and share-price appreciation. But Zhengtong is clearly lagging her, suffering from mainly their tilt towards BMW cars. BMW sales have been weak, because BMW is not delivering new models attractive to the Chinese consumers. Stock was down -15% on the report and continued down from there, ouch.

I bought this just before their earnings release, which was solid, not amazing, but solid. The stock market slowly took the figures to its heart and the stock trended slowly upwards ending up over +8% on the day, lucky start for this holding.

OK earnings and net income, but outlook was weaker than expected, the report was not well liked by the market, I think it has been punished somewhat harshly, but my doubling up in this stock just before earnings became terrible, the stock is down -9% from where I increased my position, again, ouch.