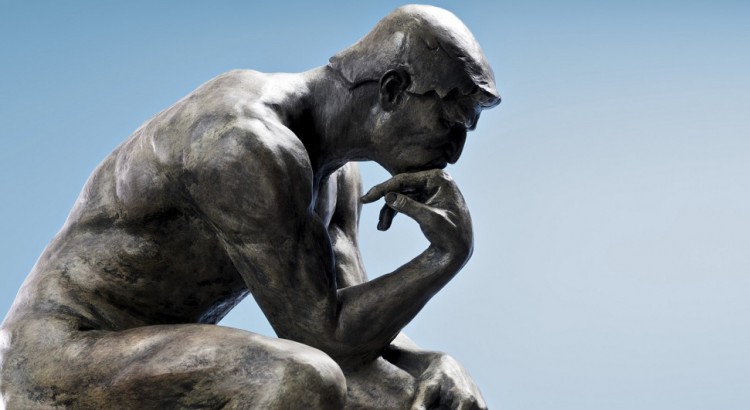 When investing in a company I do my best to understand the products the company is selling. I want to understand the environment the company is operating in, competitors, brand value, together putting the company into a context. I try to understand the management of the company and where they want to take the business. I then try to look long-term if the industry has headwinds or tailwinds and how much sales is affected by the general market cycle. All this and more goes into my valuation of the company. But even when I try to cover all bases, the stock market keeps throwing curve balls left and right, I had my fair share and there will certainly be more in the future. The other day it felt like I was dealt another curve ball.

The management of Edgewell Personal care, went out bought a shaving company start-up called Harry’s for 1.37bn USD. Edgewell with an Operating Income of some 300m USD, net debt of 1.1bn USD and Market Cap (pre announcement) of some 2bn USD, thought it is in a good position buying a start-up for 1.37bn USD. Worse than that, they pay 1.085bn USD in cash and very little in stock. This brings debt levels to seriously tough territory, at a time when I at least believe we are close to the peak of the cycle. I thought I bought a low risk defensive company, it suddenly transformed into a equity position sitting on a huge debt rocket.

Harry’s is one of the competitors (Dollar Shave Club being the other) that I mentioned i my analysis of Edgewell when I invested. They are taking market-share from Edgewell, Gilette and BIC over the last years, particularly in USA. Harry’s top-line revenue is expected to be about 325m USD in 2019 (growing at 30% historically).

This article explains the Harry’s story quite well: https://www.inc.com/magazine/201605/bernhard-warner/harrys-razors-german-factory.html

They do own their factories and it has been an impressive growth case, so of course it isn’t a worthless investment, it’s just a combination of overpaying and overstretching Edgewell’s balance sheet.  I’m so disappointing in Edgewell throwing in the towel to create this themselves organically. By acquiring Harry’s it’s like admitting to not being able to compete with these guys. That speaks volumes to me about the management of Edgewell. At today’s close, I sell my full holding in Edgewell. Obviously I wish I never invested in the first place, given that I now take a -16% loss on the holding, but I never saw this coming. Investments really can surprise you in so many ways..

Other thoughts about my holdings and the market

Markets have come off a few percent from their highs and my portfolio has under-performed quite a lot the last few weeks. Some of that poor performance obviously is related to Edgewell, but there have been other holdings performing poorly too. Trade war is a big worry, especially for my portfolio that feels fairly exposed to this. I’m not very positive on us seeing a deal anytime soon, there is too much pride in China for that. At the same time I changed my mind about the so often cited coming China crash. I still think it will come, just not this year. My bets are on a pretty ugly 2020 in China, with serious deterioration in their economy in the later part of next year. These things are impossible to predict, but from everything I read and hear, it seems like we have already passed the peak. It will just take a while for slow moving things like the property market to start to wobble and finally fall.

My more defensive companies like Philip Morris, BATS, Swedish Match, Diageo, Dairy Farm, Gilead, Inditex and Essity has not really done that much lately. They have more or less performed in line with the market or slightly better. Below I instead focus on the more high risk holdings:

One of my largest holdings, the quite illiquid company Tonly Electronics has traded down. This is quite warranted given the Trade War that to some extend will affect the company. I’m still hopeful that the company will be able to improve margins during this year, which really is the key thing to be watching in the next report for the first half year. The fairly good dividend yield, which was paid out yesterday, at about 5% yield is also reassuring. Tonly was an opportunistic investment where I see a very deep value case, but not necessarily something I want to hold for another 5 years, as long as some of that value is unlocked at some point.

A holding that has been a long term holding, but where I numerous times discussed if it really should be. Nagacorp came through with how they plan to finance the third stage of their expansion in Cambodia. After reviewing the terms, I actually think they are quite fair this time. So I decided to increase my position size here and for now throw away my doubts and really firmly put this in my long term holding bucket. I increase my position size to a 7% holding, nearly doubling the position size, more or less back to where it was before I started to reducing my holding. Somewhat ironically the average selling price of my shares is exactly where the shares are trading at now, 8.96 HKD per share. But the situation was different then, I very much doubted that the majority owner would come through with a decent deal for everyone. Now that he did, it changes a lot for me. I many times stated I would be happy to have a very large holding here if I just could trust management. The trust gauge is not really at 100% yet, but it’s much higher than before and this money printing machine feels like a stable holding at 7% weight.

One of my original holdings since I started the blog. As explored the Electric Vehicle theme back 2015-2016 most signs pointed to that the real S-curve effect would start around 2020. I remember telling colleagues back in 2015, isn’t it cool that in just 5 years all big car companies most likely will be launching full EV line-ups. That more or less have come true, maybe with a 1 year delay until we really see them in every car dealership. Even if I got the EV theme correct, the company Coslight has not turned out as I planned when I invested more than 3 years ago. Now when EV sales numbers really are starting to climb, I don’t think its the right time to sell this company. I’m down significantly, on not really any news. The company still also has its game software development which is a profitable cash generating business. There is a lot debt here as well, which has been my main oversight when investing. So I might get wiped out from the debt, but somewhat stubbornly perhaps, I want to see this through.

Finally my speculative holding Irisity has lately been on a bit of a roller coaster ride. But fundamentally on the company, I’m even more bullish than before. First quarter sales on Monthly Recurring Revenue was fairly solid showing continued strong growth (from low levels). The latest news about HikVision also being banned, just like Huawei, plays perfectly in the hands of companies like Irisity. The largest competitors in this space for sure are the Chinese, with companies like Sensetime having huge software development teams on video-surveillance. If western companies avoid or even are banned from using Chinese tech in this area, a lot of the competition in the market is removed. I’m considering to increase my holding further, but will stay put for now and hope I can increase and a better entry level.

That is all for now. I’m trying to find time to publish a real deep analysis of some new ideas I have had for some time now. But you will have to wait a little bit longer for that. Comments as always are appreciated!