The portfolio reached a new all time high on Friday last week. It’s not very long ago I wrote a post where I shared my thoughts around the market. I thought then that we had started a cyclical downturn and the bear market had started. Suddenly the market feels stronger than ever again. My gut is telling me to sell everything and run nowadays (my gut is always early). Well I will just continue to pick stocks and do my best to outperform, whatever the markets generally decides to do. That being said, with the sell of Cheetah Mobile and now UR-Energy, I am lifting cash levels again, making the portfolio more defensive, at least for a short while.

My portfolio as of Friday last week: 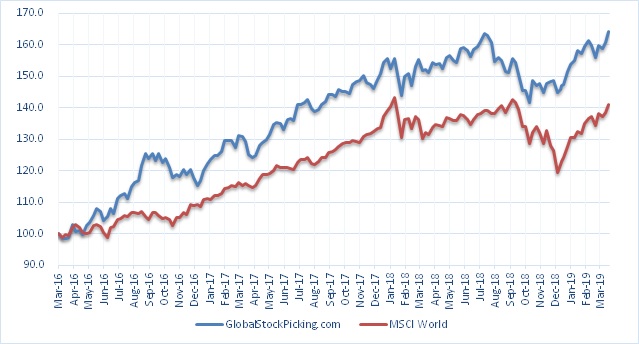 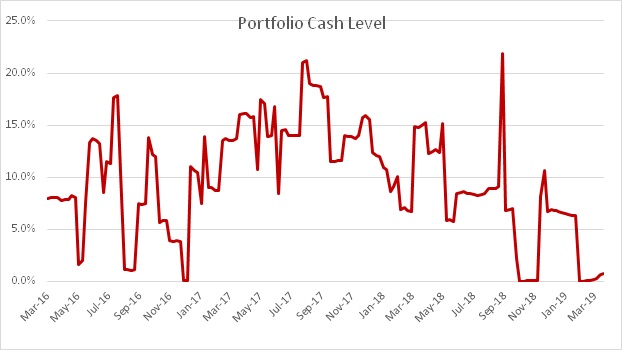 So why am I selling my full holding as of close today? I didn’t even come around to write a post about this, as I probably earlier promised to do. First of all, this was a speculative holding, just as Cheetah Mobile. Second, the spot Uranium price really is stubborn. Even though so many fundamentals says its bound to go up long term, it continues to stay at rock bottom levels. A holding like UR-Energy then becomes like a far out of the money call option, which is bleeding time value as I’m waiting. Now I believe the stock has moved up only for the petition they have sent in, that USA should secure some yellow cake production from North America, and not rely on places like Kazakhstan for the supply of uranium to it’s power-plants (and perhaps nuclear weapons). So, maybe this will go through – I honestly have no idea. If that happens, there is probably much more upside here, but I have no clue to guess the chance that this petition is accepted. Also that was kind of a kicker in my investment case, not what I built my speculation on. My investment case was  built on, that the world would wake up to nuclear and how much we really need it. To meet climate goals and as base power source when moving more to wind and solar. But no, it does not seem to happen at the speed/pace I was hoping for. Lastly I have some new upcoming investment cases that I will present in due course, I need the cash for this/these investments. I’m happy to take some money of the table here, netting a 10% gain on this speculative position.